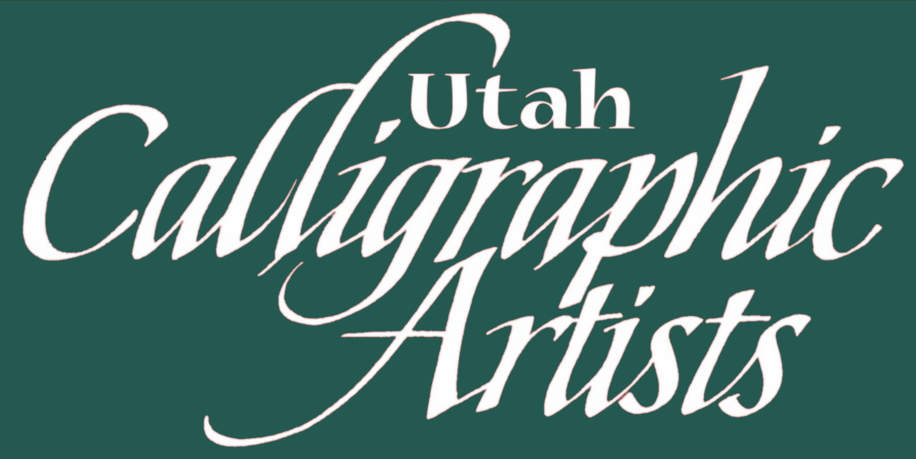 Reggie Ezell, our friend and teacher extraordinaire, is coming to Utah in 2020 to once again teach his amazing class "Twenty-six Seeds: A Year to Grow."  We are excited to offer this wonderful class to several new members of our guild, as well as those UCA members who have taken Reggie's class in the past.  Several have already indicated that they will be signing up for the class again.

Because of the Covid-19 virus we missed our May class, and all classes (including a January makeup class) will resume on the dates below over a Zoom network.